By Governor Peter Shumlin This week, the Vermont Department of Labor released revised calendar year 2014 data. Unlike the monthly reports that can fluctuate for various reasons, this data gives a more accurate view of the year as a whole. […] 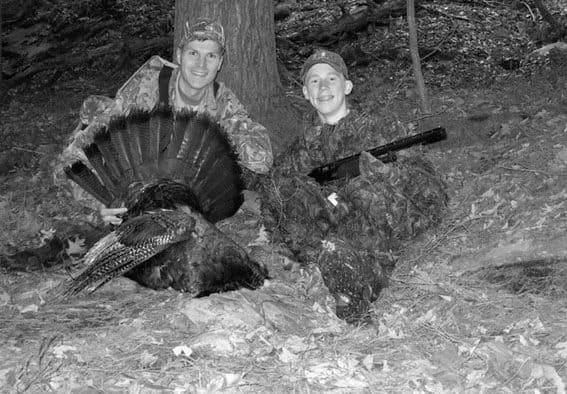 Courtesy of Joel Flewelling, Vt Fish & Wildlife Sign up by April 1 for the Third Annual Governor’s Youth Turkey Hunt. In an effort to promote youth hunting in Vermont, youth hunters are encouraged to participate in the Third Annual […] 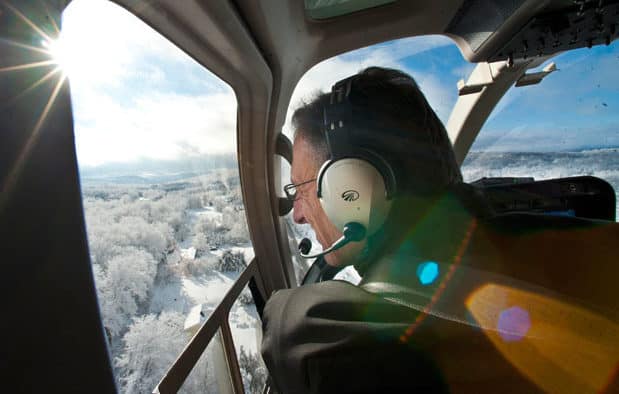 Gov. Shumlin, emergency officials ask FEMA for damage assessment On Monday, Dec. 15, the Vermont Agency of Transportation (VTrans) reported that the estimated cost for the storm was $2.2 milliion as of 8 a.m. that day. VTrans crews have plowed or […] 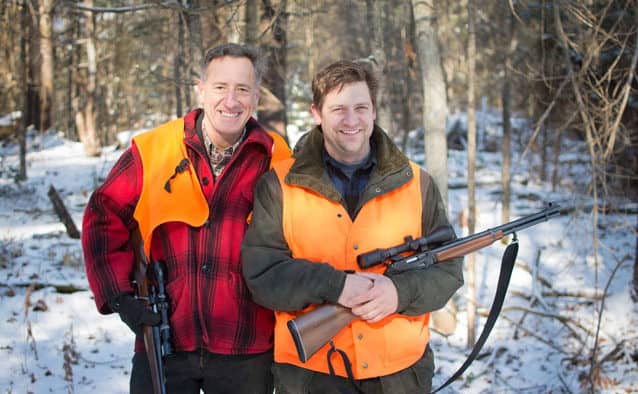