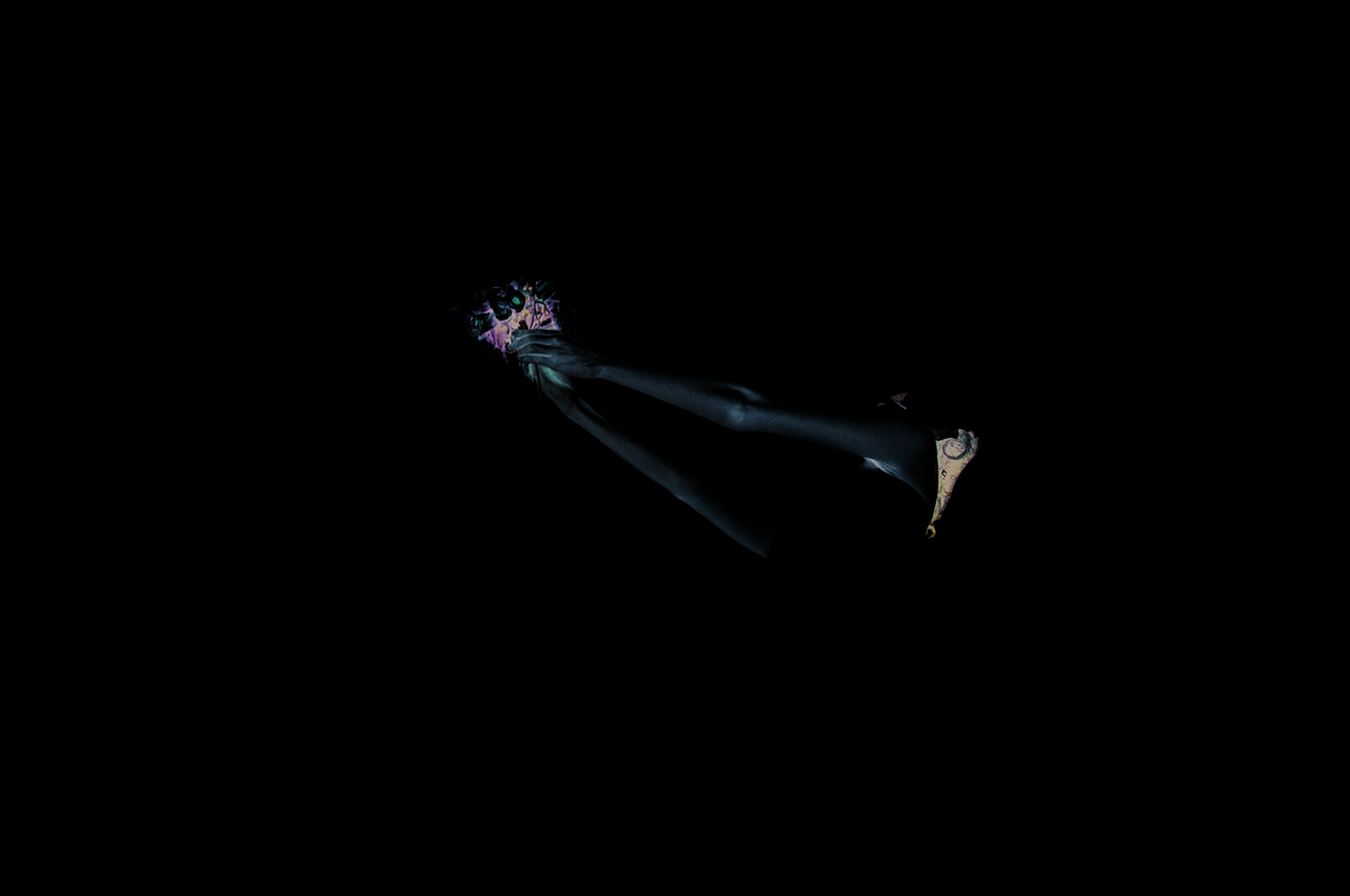 Tracy Kardys started planning her wedding a year ago. She envisioned a boho-style wedding on an 88-acre family-owned farm in Proctorsville that has a pond and vineyard. She wanted her 130 guests to dance under  Vermont stars.

Kardys has done most of the planning and made most of the decorations herself to save money. She made tables out of old railings from her great grandmother’s bed frame, she up-cycled old banquet tables and chairs, she made the flowers, the signs, an arch and she’s almost done making a pallet flower wall that will be used for photos, while her friends are brewing beer for the reception. Kardys wanted to get married in 2020 to have an easy anniversary year to remember and she picked the date of Aug. 22.

“August is an important month for us — both of our parents were married in the month of August — and both are still holding strong 30 plus years later!” she said.

Kardys also turns 30 in August. “This pandemic has really thrown a wrench in our plans,” she said. “It’s stressful enough planning a wedding. Imagine planning almost your entire wedding only to have to reschedule all of it.”

For Kardys and many other brides, Gov. Phil Scott’s limitation on group gatherings to 25 people or less makes it impossible for summer weddings and events to go as planned.

“I didn’t think it would impact our wedding date,” said Kardys, who lives in Rhode Island. “We were so convinced the pandemic would be small, people would follow instructions and socially distance. We truly felt that things would be fine by August. Oh how wrong we were.”

The decision has been weighing on Kardys for the past two months. Both her parents recently contracted Covid-19 and are recovering.

“That really put things into perspective,” she said.

Her fiancé’s father also works for a chain of hospitals in Connecticut.

“We have to ensure we make the correct decisions adhering with state guidelines and travel restrictions,” she said. She’s considering  a number of options, including eloping and having a ceremony next year. She hopes to finalize her plans by the end of June.

The wedding industry is a large part of the Vermont economy, contributing $164 million in 2019. There were 5,665 weddings last year — almost half of which came from out-of-state couples.

She estimated about 90% of couples planning a Vermont wedding this summer have postponed until next year. Meanwhile prime dates for the 2021 wedding season are filling up fast from delayed weddings, leaving little space for new weddings next year.

“The ability to take new business is slim to none,” she said. “The effects of Covid-19 have been really detrimental.”

Peter Borden, the events director at Riverside Farm in Pittsfield, said he had 21 weddings booked this summer, ranging in size from 75 to 220 people plus staff. All events at Riverside have been postponed at least until the middle of August. Some have been moved to next year.

“It’s a perfect storm at this point,” he said.

Borden said the pandemic has created planning issues for a costly event that’s usually booked far in advance. Many weddings are sold 14 months ahead of time.

“The critical date for most brides is about eight weeks out where we’re closing for final guest counts,” Borden said.

“With those being such grand investments, getting what you want and return on investment is important,” Leichthammer said.

Some couples are canceling out of fear. Others are finding ways to get married anyway.

Michele Herriman of Leicseter, who was planning a wedding with 125-140 people at the Brandon Inn this year, delayed her wedding from June to August.

The Brandon Inn is the place where her parents got married in 2004. Herriman said she wants to be married this year because her fiancé’s sister is in the military and will be deployed next year.

“We could have waited two years, but we already had our finances in order and we were totally set for this year,” Herriman said.

Herriman plans to have a smaller wedding ceremony with a large party next year.

“It was so hard to make that decision,” she said. “We just felt like we would rather make the decision now than wait until people already had flights booked to come in.”

Sabrina Brown, an event planner and owner of Woodstock Productions,  said a number of couples want to get married this year despite the pandemic to start families or buy homes together.

While planning, Brown always asks couples to determine a fair weather plan and a rainy weather plan for their weddings. Now she’s asking clients to come up with a third plan — a Covid-19 plan.

“It’s really asking couples and their families to be incredibly patient and flexible,” Brown said.

She’s also trying to find creative solutions for couples who want to be married now.

One of her client’s weddings was reduced from 150 people to 17 this year. Brown said the couple will have seven pods of family members at the wedding with each family getting its own gourmet picnic basket with individual wedding cakes.

Leichthammer, who is on a task force for reopening the economy, has sent several letters to the governor urging him to consider the significant impact on the industry.

“We’ll be expected to endure the longest period of time without work, and the spigot will open the slowest for us, coupled with the likelihood of stringent regulations as we move forward,” Leichthammer wrote in a recent letter. “While I realize there are a vast number of businesses facing economic struggle in the wake of pandemic, there are industries like events and restaurants that will be fighting a longer battle, and we ask for your consideration of this timeline.”

It’s a great day to jump off a cliff, and into o

The new issue is out! Bears, budgets and business

So many bears this year! @trail_fix_vermont got so

Need food? There is still time to grab a bag in Ki

Glad the snow on Superstar isn’t going to waste,

Central Vermont's community newspaper. Pick us up in print or visit us online! Businesses love us because people read us.

The Gift-of-Life Mini Marathon Blood Drive, which is Tuesday from noon to 6 p.m., lost its home at the Holiday Inn. As a result, they have had to divide the drive, which is quite large, into two new locations, the American Legion and the Franklin Conference Center.

As a result, they need a lot more volunteers than normal! It’s simple and fun work - directing people, handing out T-shirts, etc., and it will be a great, fun, atmosphere. The Red Cross is taking extraordinary precautions due to Covid-19 to ensure the safety of everyone involved. Masks will be required, and gloves, regular cleaning, social distancing, etc. will all be in place.

It’s a great day to jump off a cliff, and into one of Vermont’s many amazing swimming holes. In fact, @vt_rivers is trying to create one in every town. Find the full story in this week’s paper and on our website! 📷 @vtsportsmag

PROCTOR—On Thursday, July 9, at approximately 3:18 a.m., troopers from the Vermont State Police – Rutland Barracks were assigned to a single vehicle crash with entrapment and ejection on West Stre...
View on Facebook
·Share

The quad-towns of Rochester, Granville, Stockbridge and Pittsfield held a “reverse parade” for the 4th, featuring elaborate displays for people to view as they drove by! 📷 @life_in_rochestervermont #reverseparade #socialdistancing #vermontlife #happy4thofjuly ... See MoreSee Less